Longtime friend and ambassador Scott Stevens teamed up with us to build a signature cap featuring his BFFs, Australian Shepherds Oak and Maddie. Coal and Scott Stevens are proud to support the ASPCA, a non-profit dedicated to preventing cruelty to animals.

For this special ediiton cap, we built an all-new silhouette from the ground up with comfort and breathability in mind. The result is a structureless 5-panel built from lightweight stretch polyester that's UPF 50+ rated for protection from the sun. With a custom Aussie patch at front and adjustable nylon strapback webbing closure.

Thank you for submitting a review!

Your input is very much appreciated. Share it with your friends so they can enjoy it too!

Ive never had a hat where people go out if their way to look at whats on it then laugh and say they love it. This hat is a beauty

This hat is so comfortable and lets me express the crazy inner dog mom I am at heart. Worn it everyday since purchase!

This hat rocks. Super light and comfortable, bill seems like it springs back to shape nicely. The fit is on point and the unstructured style is just what I was hoping for. But let’s be real, the best part of this hat are the aussies. Honestly bought it just for them and the hat turned out to be great too. 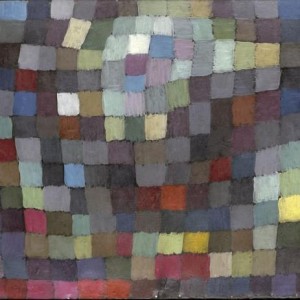 I've been wearing this hat (in black) for the past couple of weeks, and so far I'm pleased with it. I own one other hat by Coal, The Junior, (which I love), so I'll compare The Sleepy Special Aussie Shepard 5-panel to The Junior in this review. Short version: Good hat. Get it. Long version: 1) The bill of the hat is made from a more bendy/less stiff material than a normal cap and doesn't really hold a shape. For that matter, the rest of the cap is pretty thin and doesn't really hold a shape either. Neither of these aspects are a problem for me. I like the bill because the material makes the hat a bit lighter weight and it still looks great while being worn. 2) The description says that the hat is made from a "breathable" fabric. The hat is 100% synthetic fiber, so perhaps the material is more breathable than other polyesters, but it is noticeably warmer than The Junior, for example. The hat looks great, and is a good aesthetic direction for Coal, IMO. The fabric appearance has a slight polyester sheen to it, so it appears a bit satin rather than matte, which looks cool to me. The size of the hat feels a touch roomier than The Junior without being boxy, which I think aids with ventilation and comfort. (The Junior is an excellent fitting cap, and this one's similar). And the minimalist Aussie Shepard patch is cute, because Aussie Shepards. I recommend this hat!

Got this hat to replace one I lost on my motorcycle. I love that you can stuff it in your vest or bag and not worry about it actually looking like you sat on it when you put it back in. Super comfortable. 10/10.

This hat is awesome fits really well probably my second favorite Coal cap. I liked it so much that I bought the other color too.

Once this hat graces your head you feel like a million dollars. Plus it has 2 of the coolest dogs on the planet, so you really can’t lose buying this thing. 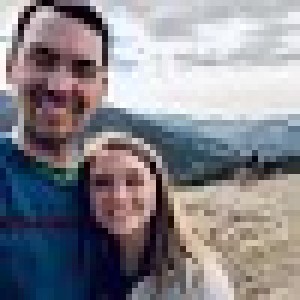 I absolutely love this hat. It’s lightweight, comfy and is bright enough that people know it’s me from a mile away. Plus it matches my dog. Definitely recommend!

This hat is perfect. Great material, soft on the forehead, comfortable, looks like a low crown hat but fits my head properly. A lot of low profile hats ride really high on my head. The best part is the material, it’s so soft and when I cycle in other hats they tend to get itchy on my forehead, this doesn’t! I wish coal would make this exact hat with other design options, I would own several.

Best hat with the best graphic.

Fell in love with this hat when it was first released but wasn’t able to get my hands on it until now! So stoked with it, it’s super comfy and is made of very easy-to-clean material which is a huge plus! Thanks Coal and thanks Scott for doing this rad collab. (I have two aussies at home, so they love the hat too)

The Will 7-Panel Strapback Cap

The Fairfax Quilted Down Adjustable Cap

Your Information will never be shared with any third party.
x
x